Matt Nichol is a veteran strength and conditioning coach who has trained professional and elite amateur athletes since the late 1990’s, working with numerous individuals and teams.

Matt is an industry leader that hosts Canada’s premier summer, off-season hockey camp for top NHL players. Every year 25 NHL and 25 of the best amateur players get accepted into the program. Using the latest technology, equipment and scientific research Matt tailors training and nutritional plans to maximize his athlete’s performance.

Outside of his work with professional athletes and Olympians, sports teams and athletic associations, Matt has founded, directed, and partnered with several innovative companies. Most notably, in 2003 he invented a revolutionary new line of sport supplements that he used exclusively with the professional teams and athletes he was working with. In 2009, Matt chose to commercialize these formulas and make them available to athletes worldwide.

Matt was a founding partner and the product formulator at BioSteel Sports Nutrition, a manufacturer and distributor of nutritional sports supplements. During his tenure with the company, he helped BioSteel grow from a start-up with a shoestring budget to a multi-million dollar business with international distribution.

On October 1st, 2019, Biosteel was majority purchased by Canopy Growth Corp. Upon the sale of the business Matt took the opportunity to exit the company to focus on other business opportunities and his core interest: improving human high performance. 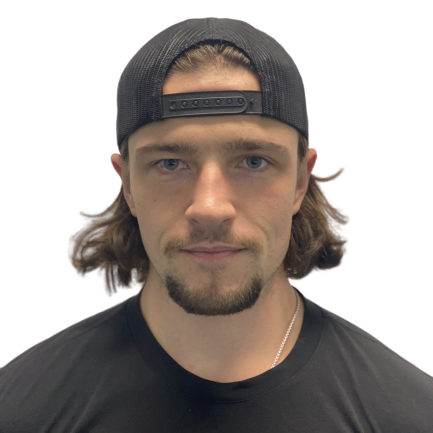 Michael has been a part of the Matt Nichol team since 2009. Graduated from Sheridan College with a Bachelors of Health Sciences in Athletic Therapy in 2017. Michael’s attention to detail and his passion for watching his athletes succeed is evident in his many certifications and qualifications, which include; BAHSc (Athletic Therapy), Certified Strength and Conditioning Specialist (CSCS), CSEP-PT Certified, CPR-HC Certified,  SWIS Exercise Muscle Testing Certified as well as Certified in Soft Tissue Release. His commitment to his education is always on going to ensure he is always up to date with the latest trends and theories from the Strength and Conditioning world. Michael’s commitment to good training habits, proper technique and hard work ensure the continued and consistent success of his athletes. 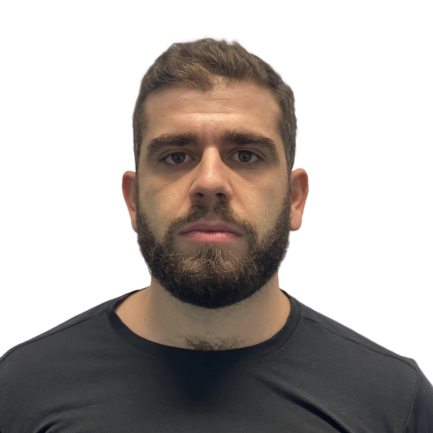 Dante Martella has been part of the Matt Nichol Team since 2013. Driven by a fascination with human performance, Dante brings a consistent passion in helping his clients reach their personal and performance goals. Whether in traditional strength training or in injury rehabilitation settings, Dante believes in a holistic philosophy built on the pillars of nutrition, lifestyle habits, mindset, training and recovery.

In addition to his knowledge and experience as a Strength & Conditioning Coach, Dante is a Fascial Stretch Therapist (FST) and is certified in Soft-Tissue Release (STR). After graduating from Queen’s University with Honours, he completed a Diploma in Fitness and Health Promotion at Humber College and a certificate in Human Performance Training at Sheridan College. Dante currently competes in Olympic Weightlifting and is excited to continue to challenge, empower and motivate himself and his clients to evolve, improve and succeed on their personal health journey. 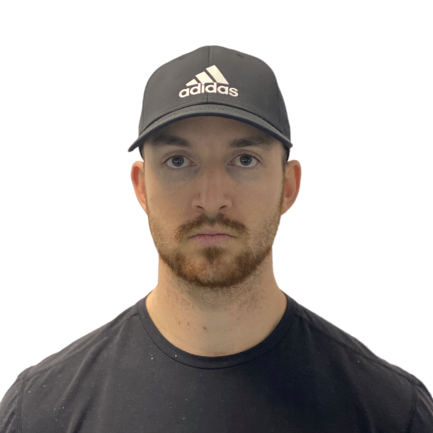 Originally from Oshawa, Ontario, Nic completed his Bachelor’s Degree in Physical and Health Education at Queen’s University before moving to Toronto to take the role of strength and conditioning coach for Humber College.

Prior to working with the Humber Hawks, where he coached provincial and national championship teams, Nic served as a strength and conditioning coach with both the Kingston Frontenacs and the Queen’s Gaels.

Nic has obtained his Master’s Degree in Professional Kinesiology from the University of Toronto, and is currently the Assistant Coach, Strength and Conditioning with the Toronto Marlies in addition to his role as a strength and conditioning coach with Matt Nichol.